Skip to content
Chris Happiness, Health January 22, 2019February 4, 2020how to get fit, how to lose weight, obesity

We recently returned from a driving tour visiting the cities, towns and villages of France.

In all of our time in that country we saw not one person who could be described as overweight.

On our return to Australia, the contrast was staggering.  By comparison we live in the land of the obese!  Why is it so?

Looking After Your Body

Losing It in France by Sally Asher

Sally Asher has also written “The French seem to break every rule of modern diets and remain effortlessly thin. In other countries, the more obsessed we are with thinness and dieting, the fatter we become.”

Anyone who is desperate to get back to a naturally slim body size should throw away all the diet books and just read this one. 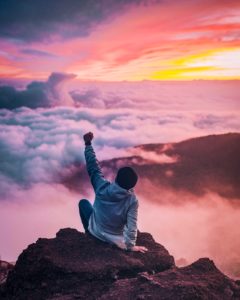